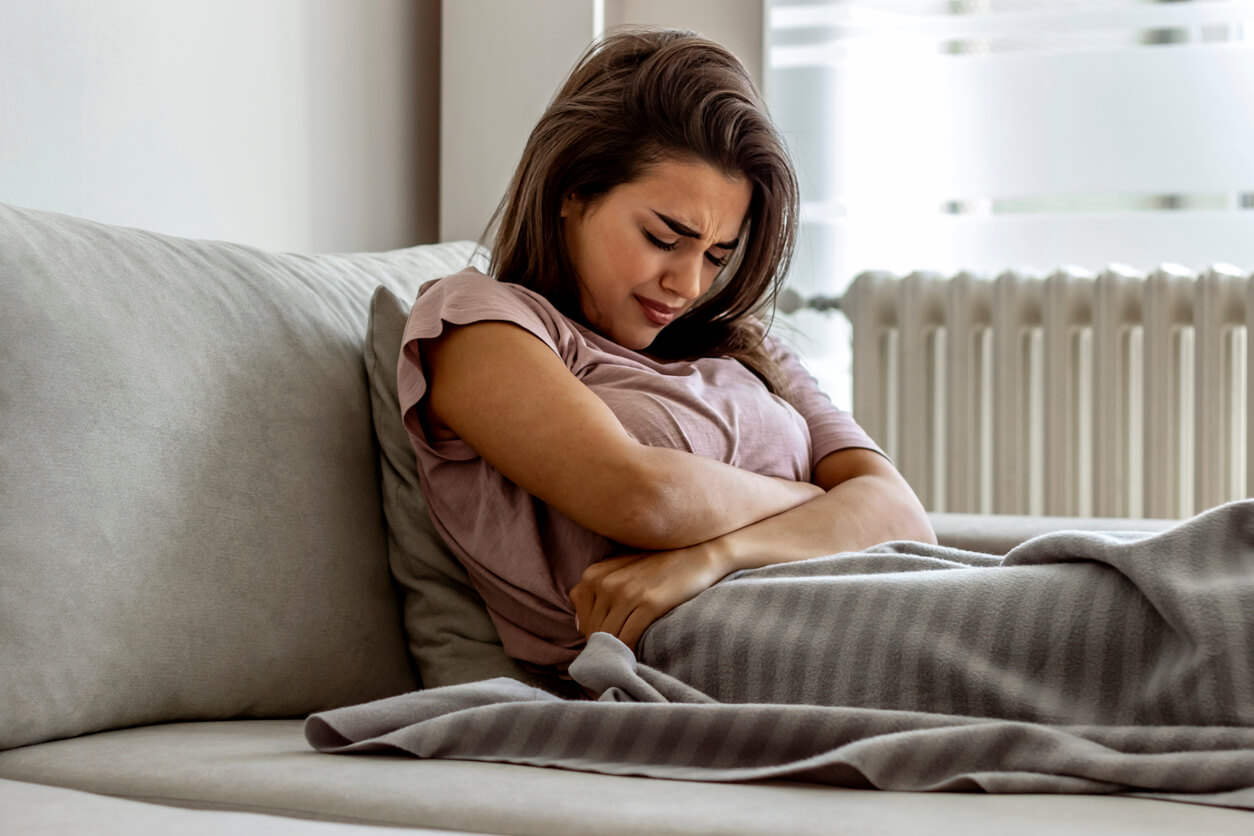 Are you experiencing increasingly painful menstrual cramps, abnormal or heavy menstrual flow, pain during intercourse, or infertility? If so, you could be one of the millions of women suffering from a common gynecological condition called Endometriosis. Endometriosis affects approximately 10% of women in the United States alone.

Read on to learn more about endometriosis, the symptoms, diagnosis and treatment.

Each month, the inner lining of a woman’s uterus, also known as the endometrium, sheds through her vagina during her monthly menstrual cycle. Endometriosis occurs when fragments of this inner lining, also known as endometrial tissue, develop outside the uterus, such as on her ovaries, fallopian tubes, bladder, cervix, or even between her uterus and rectum. In rare cases, these cells can be found in remote places like the brain or lungs.

Endometriosis is often first detected in women between 25 and 40 but can be detected as early as adolescence. Though the causes of endometriosis are still unknown, studies show that environment and genetics may play a significant role in the women it affects. Other possible causes are immunity disorders, cell transformation or transportation, post-cesarean scar tissue, and retrograde menstruation.

Endometriosis symptoms can appear at any time throughout a woman’s reproductive years. Though pelvic pain is considered the most common symptom, women may also experience:

Symptoms vary in severity, with some women experiencing mild symptoms, others moderate, and others severe. Additionally, women may go through life without experiencing any symptoms at all.

An official diagnosis of endometriosis requires a mild surgical procedure called laparoscopy. The physician will create a small incision in the abdomen to look for any misplaced endometrial tissue. If found, the physician will rate the severity of the diagnosis by location, amount, size, and depth of tissue. The diagnosis is then categorized into one of four stages:

Once diagnosed, treatment will ultimately depend on the severity of the woman’s symptoms and her goals for conceiving a child.

If symptoms are mild and manageable, the provider may suggest hormone therapy or prescribe pain relievers or hormonal contraceptives to reduce estrogen levels or stop menstruation altogether.

If symptoms are severe and unmanageable, but the woman would like the opportunity to start a family one day, the provider may suggest surgery to further evaluate and treat.

Are you looking for an OB/Gyn you can trust? Do you live in the Tucson area? Book an appointment today by calling 520.721.8605!

There Are 4 Stages of Endometriosis. Here’s What Each One Means | Health.com