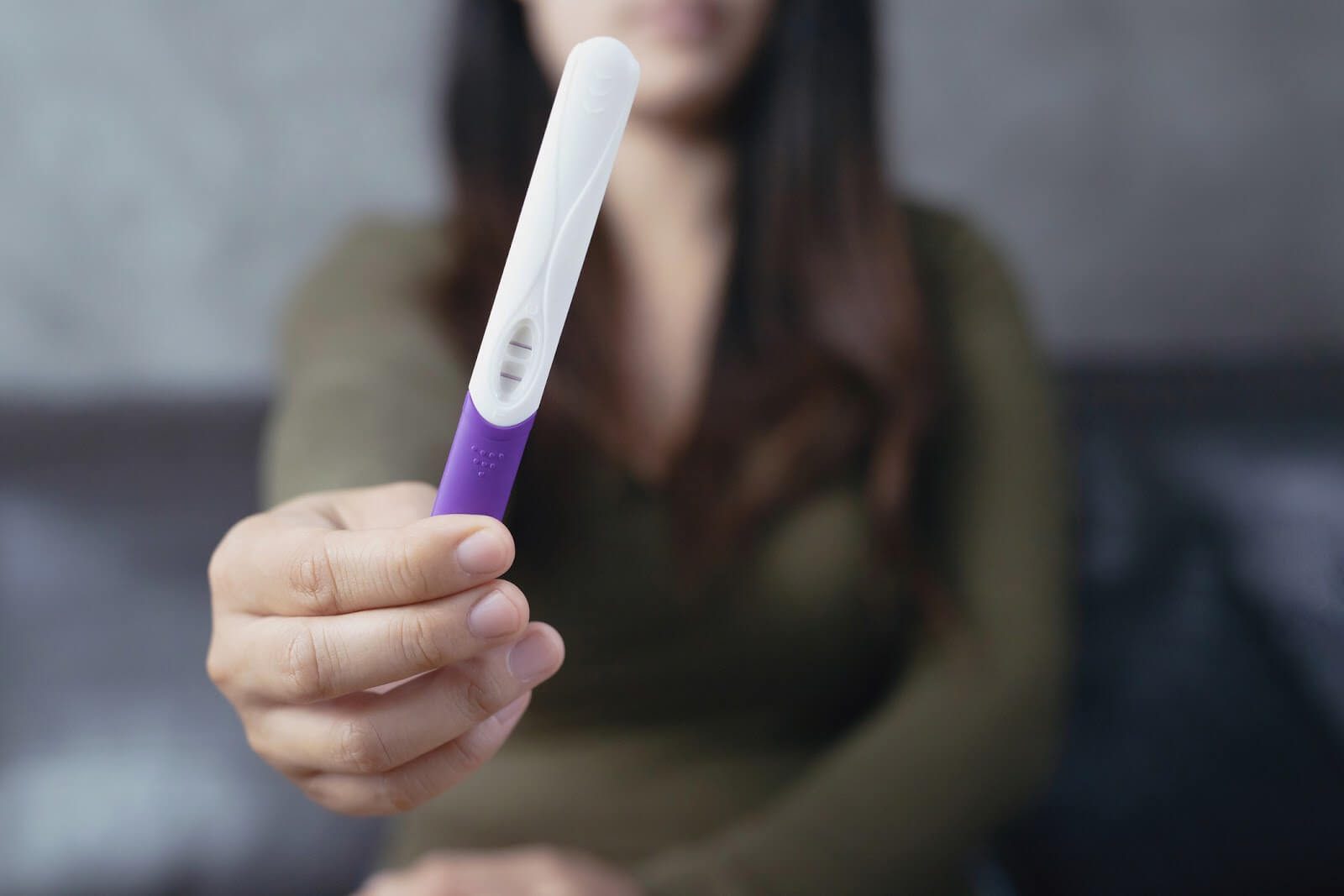 You’re ready to see if you’re pregnant, so you reach for a home pregnancy test. But first, a few thoughts cross your mind. How does this work? How will I know if it’s accurate? When is the best time to take it? In this article, we’ll address all your questions and concerns about pregnancy tests.

Home pregnancy tests are made to read your urine to detect the pregnancy hormone, human chorionic gonadotropin (hCG). Your body produces this hormone when a fertilized egg attaches itself to the uterus. This typically occurs 6 days after fertilization. After that, hCG levels increase rapidly, doubling every 2 to 3 days.

Follow the instructions on the box to get the most accurate results. Most pregnancy tests will have you hold the stick in your urine stream, or collect your urine in a cup and dip the test inside. The device will take at least a few minutes to detect the hCG hormone.

How Accurate Are Pregnancy Tests?

This means that home pregnancy tests are 99% effective only when taken at least a week after your first missed period. Even though packages claim you can take a test earlier, they may not be as accurate as the box promises.

Some other variables may make pregnancy tests less effective, such as:

How Early Can You Take a Home Pregnancy Test?

To get the best results, wait at least a week after your first missed period to take a home pregnancy test.

In rare circumstances, a false positive can result from:

You can also receive a positive result and then get a negative result later. Most of the time, this means you had a chemical pregnancy, or an early loss. In this case, it wasn’t a false positive because you actually were pregnant.

If you get a negative test result, you could still be pregnant. This can happen if:

If you get a negative test result and don’t start your period in the next week, you should take another pregnancy test. Some home pregnancy tests recommend taking two tests no matter the results on the first one.

What to Do Next

Once you receive a positive home pregnancy test, make an appointment with your healthcare provider. They may issue a blood pregnancy test or do a pelvic exam to verify the result. From there, your doctor can tell you when your baby is due and you can make decisions about your pregnancy.

Are you looking for an OB/Gyn you can trust? Do you live in the Tucson area? Book an appointment today!