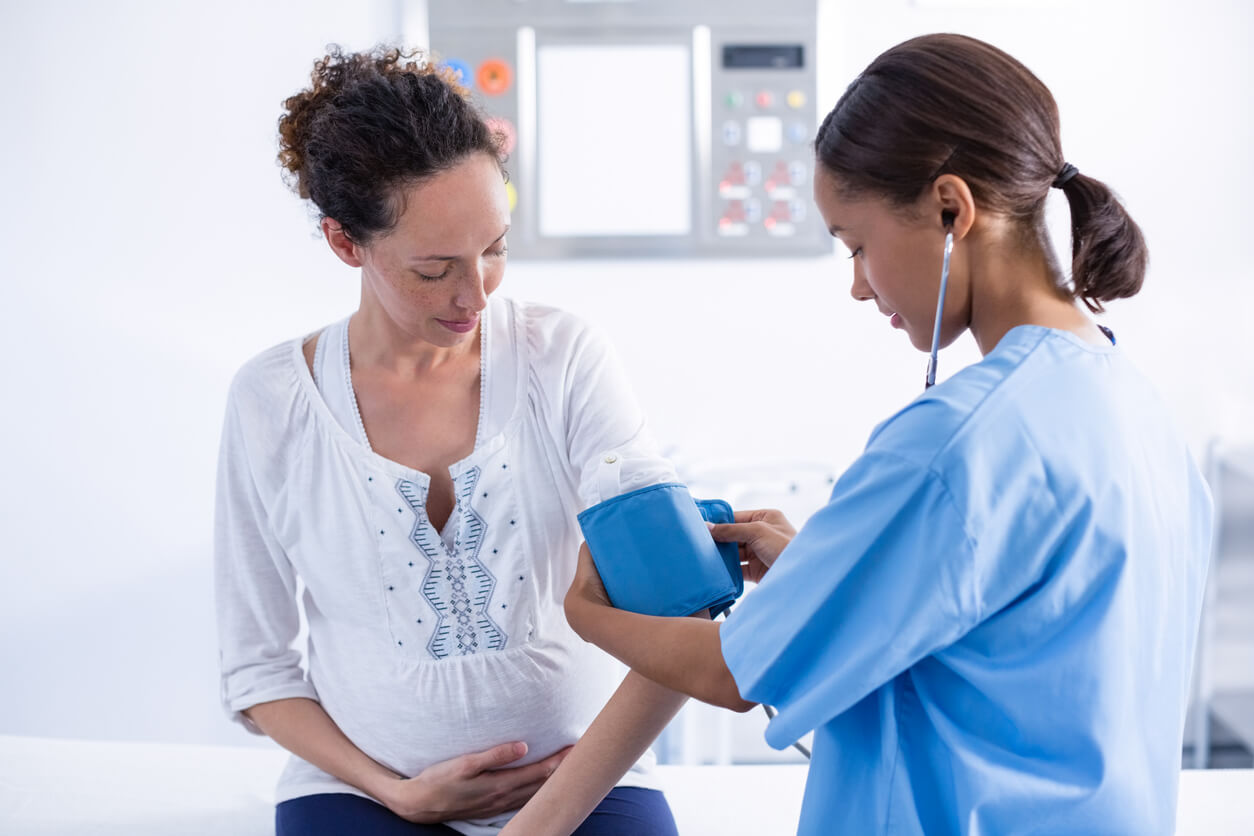 You’ve got your hands full with pregnancy. There’s so much to research, to know, and to do to ensure your baby’s safety during pregnancy. One of the tests performed in the third trimester is for Group B Strep.  While many adults may carry Group B Strep in their system, it’s dangerous for babies. If you’re GBS positive, you may need to take some extra precautions during delivery.

What is Group B Strep?

gastrointestinal and genital tracts. When it’s located in the stomach and intestines it helps your body digest food. Women also have this bacteria in their vaginas.

Group B Strep isn’t usually harmful to adults. About one in four pregnant women have it, and men and women can both carry the bacteria. You can get the bacteria through sexual contact, but it isn’t considered a sexually transmitted disease, as you can get it without any prior sexual experience. Most babies who come into contact with Group B Strep don’t get infected. But when they do, they’re infected at birth and up to six months of age. Babies can get Group B Strep when they’re exposed to or accidentally swallow the bacteria during birth. GBS infection most commonly manifests as:

Unfortunately, babies who survive Group B Strep often have severe physical handicaps. They may be deaf, blind, have cerebral palsy, and have mental challenges. Luckily, you can prevent Group B Strep by getting tested and taking preventative measures.

Signs and Symptoms of Group B Strep

The mother usually doesn’t have any signs or symptoms if she has Group B Streptococcus. But if an infant contracts GBS, their symptoms often include:

If you notice any of these symptoms in your baby, contact your healthcare provider immediately. Most newborns who experience early-onset Group B Strep exhibit symptoms as early as the day they’re born, though some can seem healthy at birth and not show symptoms for up to 6 months.

How Can I Prevent Group B Strep?

About one in four pregnant women are GBS positive. It doesn’t mean you have poor hygiene, and it doesn’t mean you are sick. Since it’s a naturally-forming bacteria, you can’t really prevent it through your actions. Your provider will test you in the third trimester.  If you test GBS positive, it’s okay. You aren’t sick, and your provider can prevent it from spreading to your baby.

What are Risk Factors for My Baby Getting Group B Strep?

Babies are most likely to get Group B Strep when they come in contact with the mother’s fluids if she has the bacteria. Risk factors include:

How is it Treated During Labor?

If your provider knows you have Group B Strep in your system, they can give you an IV antibiotic during labor. This will prevent you from spreading the bacteria to your baby when they come in contact with your fluids during delivery.

Does it Go Away After Labor?

Group strep B may remain in your system after delivery, or it may not. As an adult, you typically won’t feel sick or have any side effects from Group B Strep.

However, if your baby gets infected with Group B Strep during labor, then they may have lifelong effects. That’s why it’s important to actively prevent them from getting it with an IV antibiotic.

Now that you know the signs and symptoms of Group B Strep, you can talk to your provider about taking the necessary precautions. If you’re looking for a provider who is knowledgeable and can help you through your delivery, book an appointment with us today.